NF Academy Director, João Plantier has a long, impressive CV both internationally and locally in Portugal, and has already developed several superstars and team captains of European champions.

Bringing players to their maximum skill level is something that pleases me very much.

I see great potential among the NF Academy players. The scandalous players have a strong focus on learning when they come here. Technically they are good with ball and are in line with the Portuguese of the same age. The challenge is, for example, that in Norway there is no competition for the younger players. It causes problems with playing comprehension, and the fact that competition is about winning or losing. Game understanding is something we can work to improve in our programs. 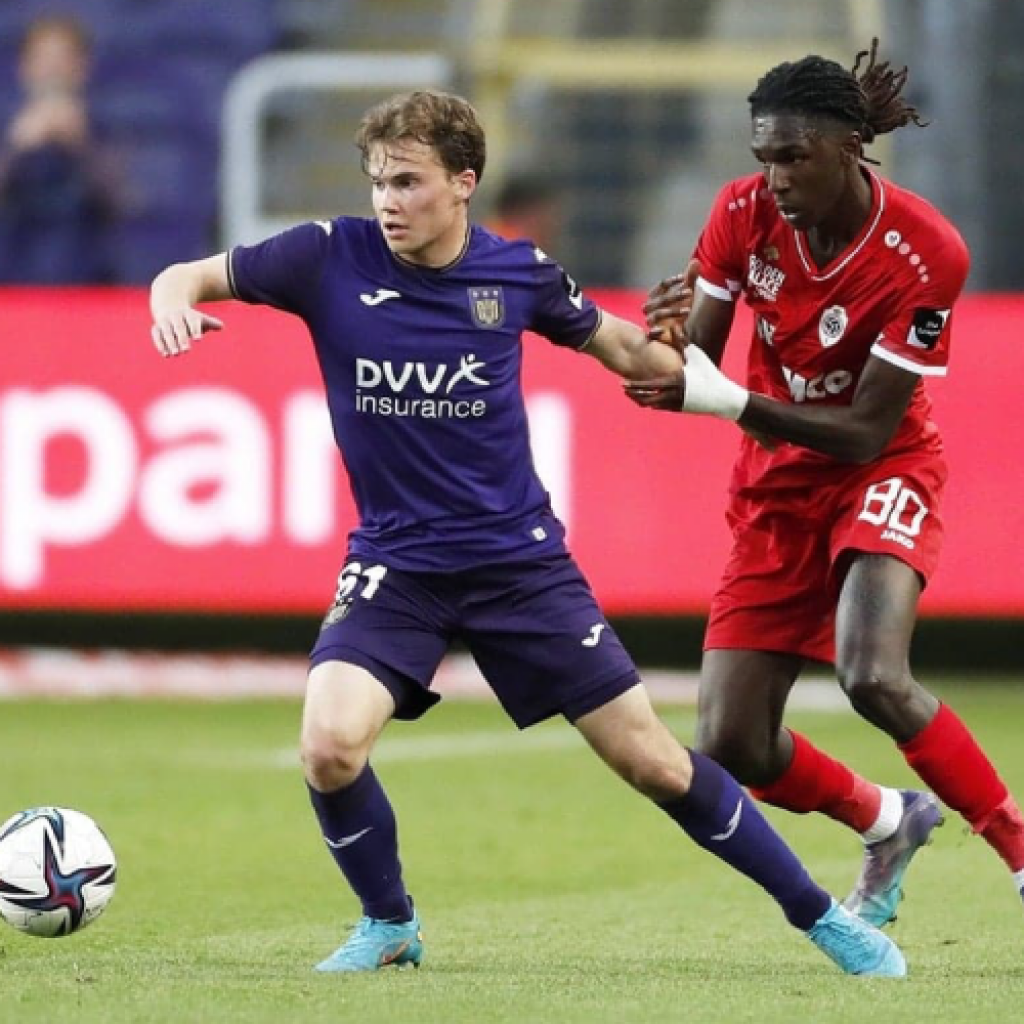 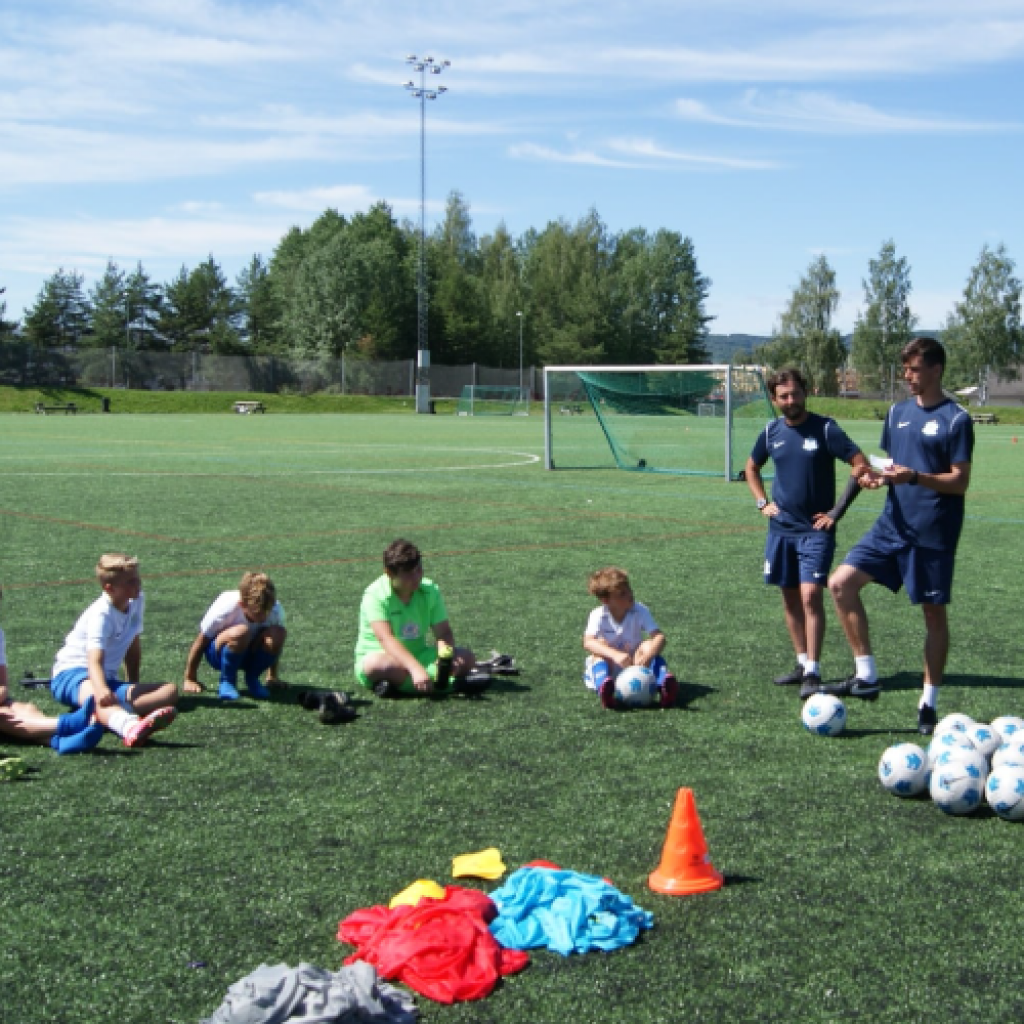 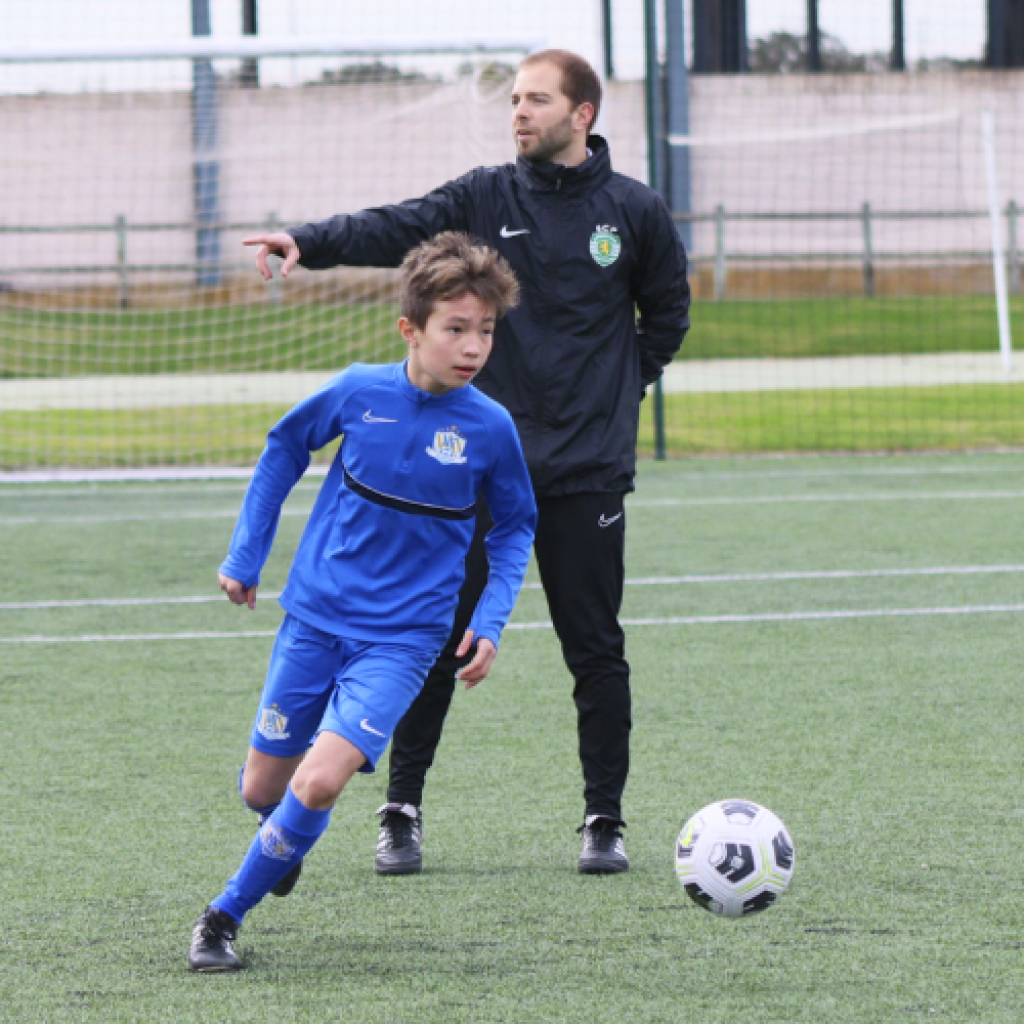 Why Sporting CP chooses to work with NF Academy